Pioneer work for the Recognition of the Value of Ayurveda

Since 1986 I have directed all my efforts to make the wish of Maharishi Mahesh Yogi become a reality:
To promote Ayurveda to be the comprehensive and natural health care system for the benefit of all people in the world.

Each network starts with a few threads …

Presentation to the Arab television and government officials in Cairo
Lothar Pirc with Dr. Salah El-Gafrawi, Secretary General of the League of Arab Ministers of Education

In the first few years I was one of the organizers of Maharishi Ayurveda training courses for doctors and therapists in many countries all over Europe.
At the same time I established international political contacts and gave talks and presentations on Ayurveda for government representatives of various countries, who visited Maharishi Vedic University in The Netherlands.

A famous Vaidya and the World Health Organization (WHO)

Lothar Pirc with Dr. Triguna, 30 years chairman of the All India Ayurvedic Congress with 350,000 members a.D.

From 1986 to 1990, working with a team of doctors I promoted Ayurveda at the WHO assembly in Geneva. In exhibitions and presentations we provided information about the principles, research studies and benefits of Ayurveda. I arranged individual appointments for people to meet with Dr. B. D. Triguna, probably the most renowned Ayurveda doctor of the world. For 30 years he was the chairman of the largest Indian medical association, the All Ayurvedic Congress, which has 350,000 members. Health ministers and other deputies of various countries who were intrigued with this system of health care became interested in the outstanding possibilities of Ayurveda after they received their personal pulse diagnosis and advice from Dr. B. D. Triguna.

These activities resulted in invitations as well as the opportunity to introduce and to spread the word of the Ayurvedic art of healing in many countries at a time when Ayurveda wasn’t known in the many parts of the world. In addition, I organized and accompanied various tours in many European countries in which renowned Vaidyas (Indian Ayurveda Experts) gave consultations and health guidance. In 1992 together with my wife Dr. Karin Pirc I launched the Maharishi Ayurveda Health Centre in Bad Ems.

In 1992, I founded together
with my wife Dr. Karin Pirc
the Maharishi Ayurveda Health Centre
in Bad Ems.

The ambiance of the Health Centre in Bad Ems enables us to host press conferences in a very special setting. In the first 10 years of operation, in which Ayurveda was known only very little to the general public, over 500 journalists accepted our invitation to come and find out more. Over 1000 favorable press articles and several hundred TV appearances contributed greatly to making Ayurveda better known even outside of Germany. 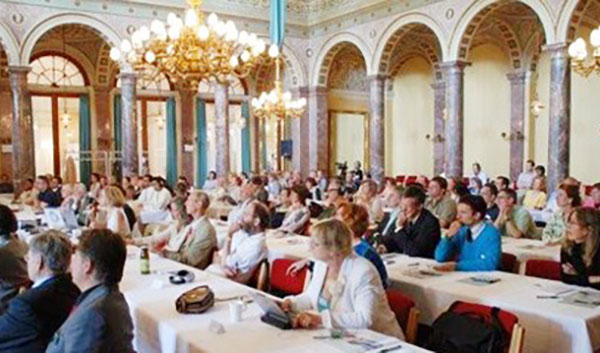 One of many Ayurveda conventions at the Marmorsaal in Bad Ems for doctors and health insurance companies. 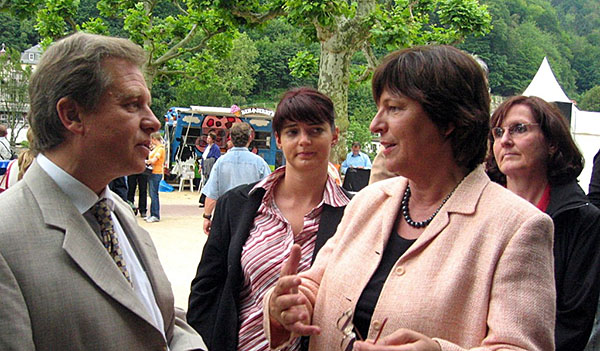 Lothar Pirc in conversation with German Federal Health Minister Ulla Schmitt on the occasion of a visit in Bad Ems.

Again and again I find myself impressed by the benefits of Ayurveda for mankind. Our guests derive such great benefit from the treatment, and yet the health insurance companies do not cover the expense. Many people who need it urgently and would like to use such an effective therapy are not able to participate due to financial restrictions. I truly hope that our numerous letters to health ministers, the press and health insurance companies help provide objective data about this powerful, ultra-modern and comprehensive health system. Thousands of people in Germany are grateful for the improvement in their health, vitality and quality of life as a result of Maharishi Ayurveda therapies. 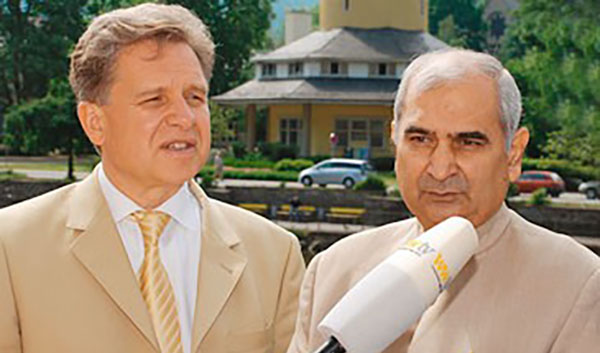 TV interview with Dr. Devendra Triguna (son of Dr. B. D. Triguna), president of the All India Ayurvedic Congress and Lothar Pirc on the occasion of the silver jubilee of the German Association for Ayurveda (Deutsche Gesellschaft für Ayurveda – DGA) in Bad Ems. 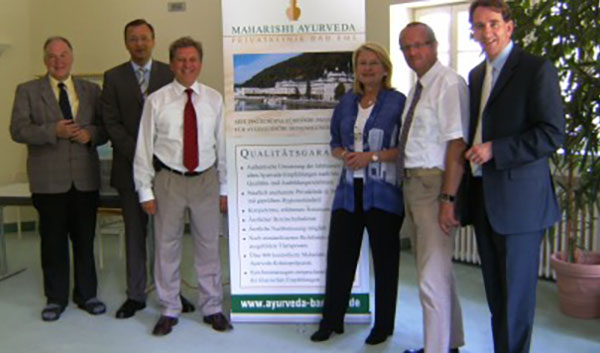 Deputies of the parliament of Rhineland-Palatinate during their visit at the Maharishi Ayurveda Health Centre in Bad Ems.

A long journey – You can help and support our work! 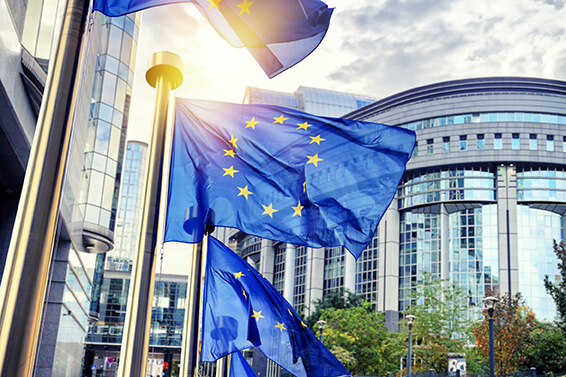 Several personal meetings with high-ranking officials of EU in Brussels took place in the years 2010 to 2012. I met with a team consisting of the EU commissioner for health, several diplomats as well as other leading officials in the area of health, and members of the European parliament, among others. The goal of the discussions was to convey the proven scientific foundation of the medical efficacy of Ayurveda and with that the scientific recognition and proper acceptance that is its due.

According to polls, 70 to 80 percent of the German population endorse the coverage of natural healing modalities by health insurance companies. If you are one of the many people who has benefited from Ayurveda, you can help to bring attention to the practice of this ancient alternative system of medicine. With the growing interest of the general public, it’s possible that Ayurveda could soon be covered by health insurance companies.

Contact your health insurer, your local politicians or officials and tell them about the positive benefits that you have experienced and the scientific research. Another thing you can do is to become a member of the German Association for Ayurveda (Deutsche Gesellschaft für Ayurveda – DGA).